And here’s a special one for the occasion. This record by Eugene McDaniels caused outrage when it was released in 1971. Senior members of the Nixon administration personally contacted Atlantic Records and demanded that this artist be shelved. Unfortunately, Atlantic gave in to the pressure, and did not record or release anything else by McDaniels again, although he continued to enjoy a successful career as a songwriter. This LP was heavily sampled by the hip-hop crowd over the years, it’s not hard to understand why. Happy Thanksgiving! 😉

Now available! (Free DL): The League (vol.1), a compilation of beats by producers from all around the world (we even have a guy from Zimbabwe in here!). Also including Sixfingerz, and myself with Hester-1.

I’ll be performing my first live set at Bonnefooi Brussels on the 3rd of September! Thanks to the guys from soundboldly.be for having me over! 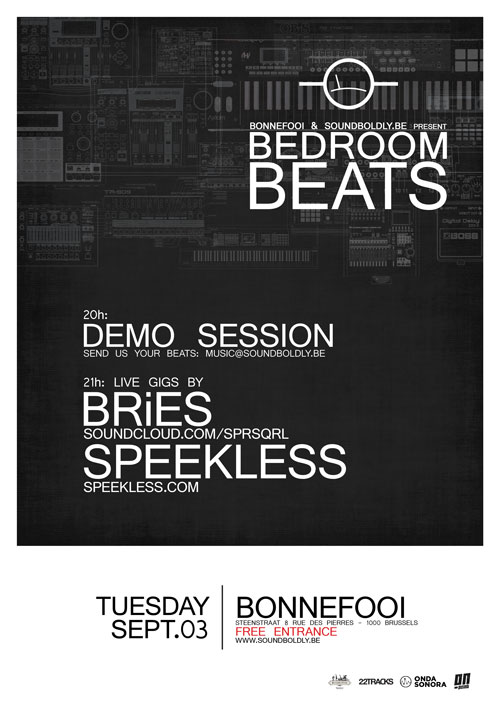 Finished second at the beat battles with this one, props to the man El-R for the win!

This is a selection from my personal playlist, basically the stuff I’ve been listening, digging into and enjoying over the past month, all “genres” included. Third installment is here, this one’s got a lot of Beats and Hip-Hop-influenced stuff. Hopefully you’ll find something you’ll enjoy, or something you haven’t heard before that inspires you to dig further, that’s what this is all about.
Enjoy and Keep Digging!

I’ll be joining my homie Sixfingerz on stage this sunday to flay a few tracks at Next Level Shit, The Weekender. This will be my first time playing live, and we’re opening for Shigeto! How cool is that?! Don’t miss it! 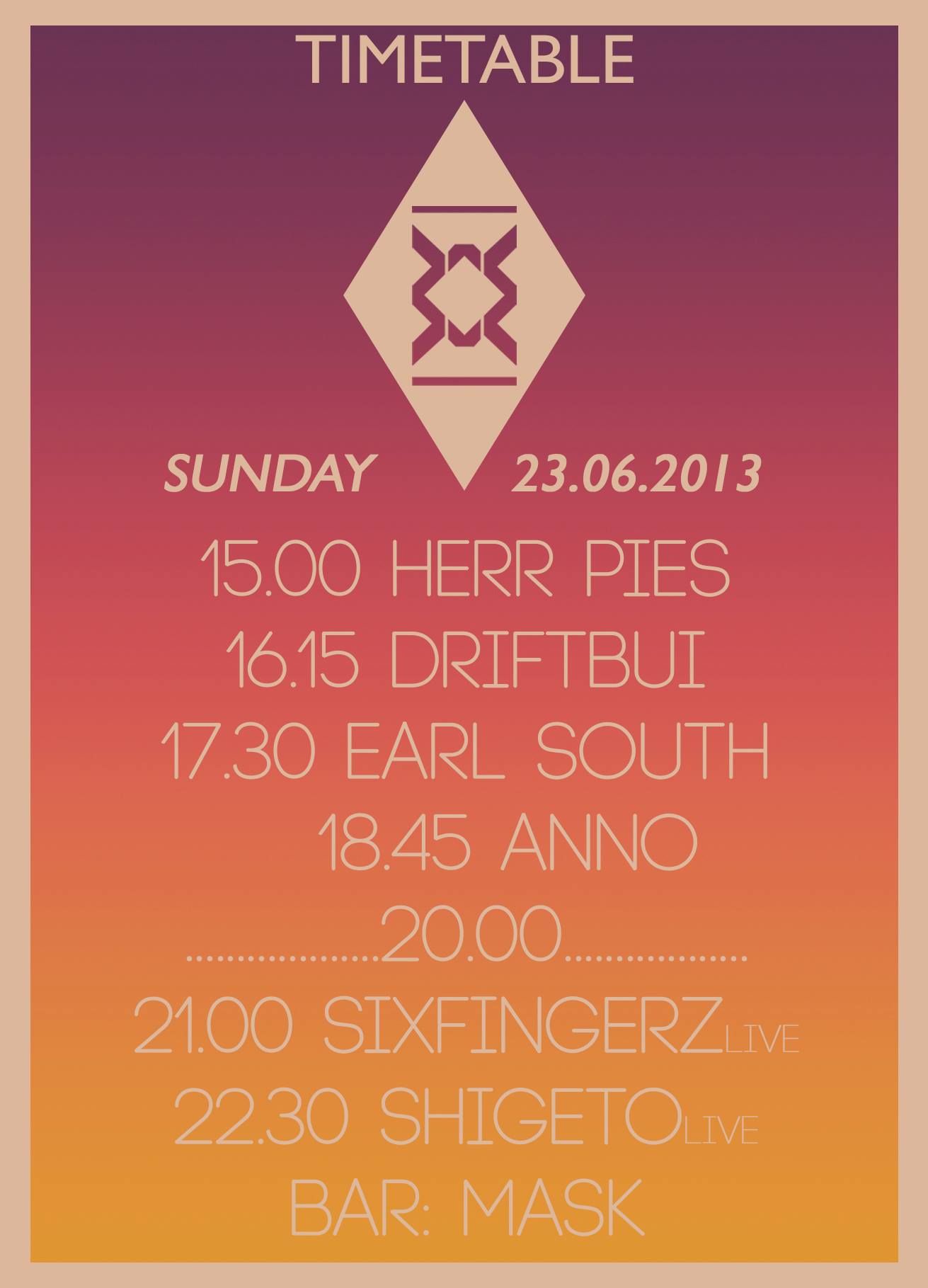 Hi, thanks for stopping by!

I'm a beatmaker and producer from Antwerp (Belgium).

I also play some records from time to time, and do sound design for film.

Please take a look around, and feel free to ask me anything. You can book me via the same page.